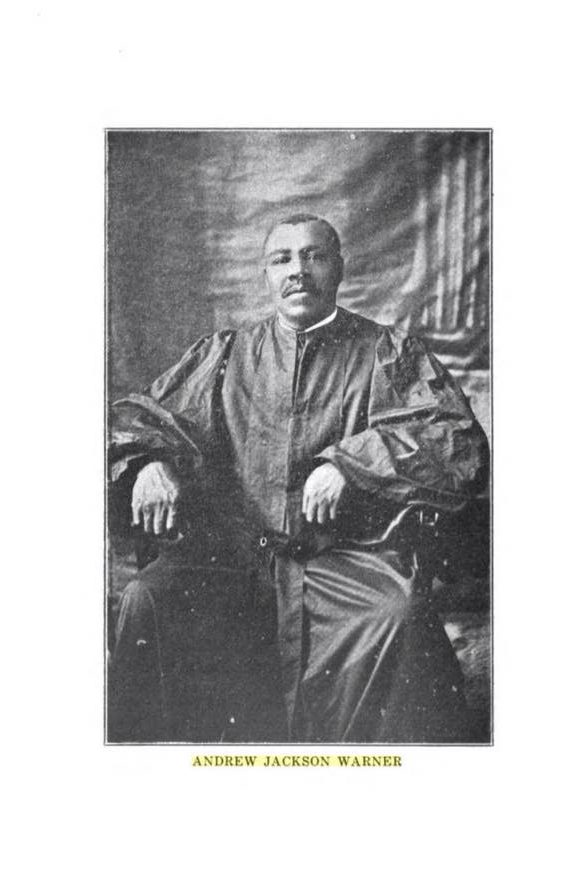 The oldest Black church in Knoxville, Tennessee, is named after a former slave who became a religious pioneer and a political genius in the South. Andrew Jackson Warner’s name was so well known that he was urged to run for a U.S Congressional seat and run for Governor in the state of Alabama. The church still exists today as Greater Warner Tabernacle AME Zion Church.